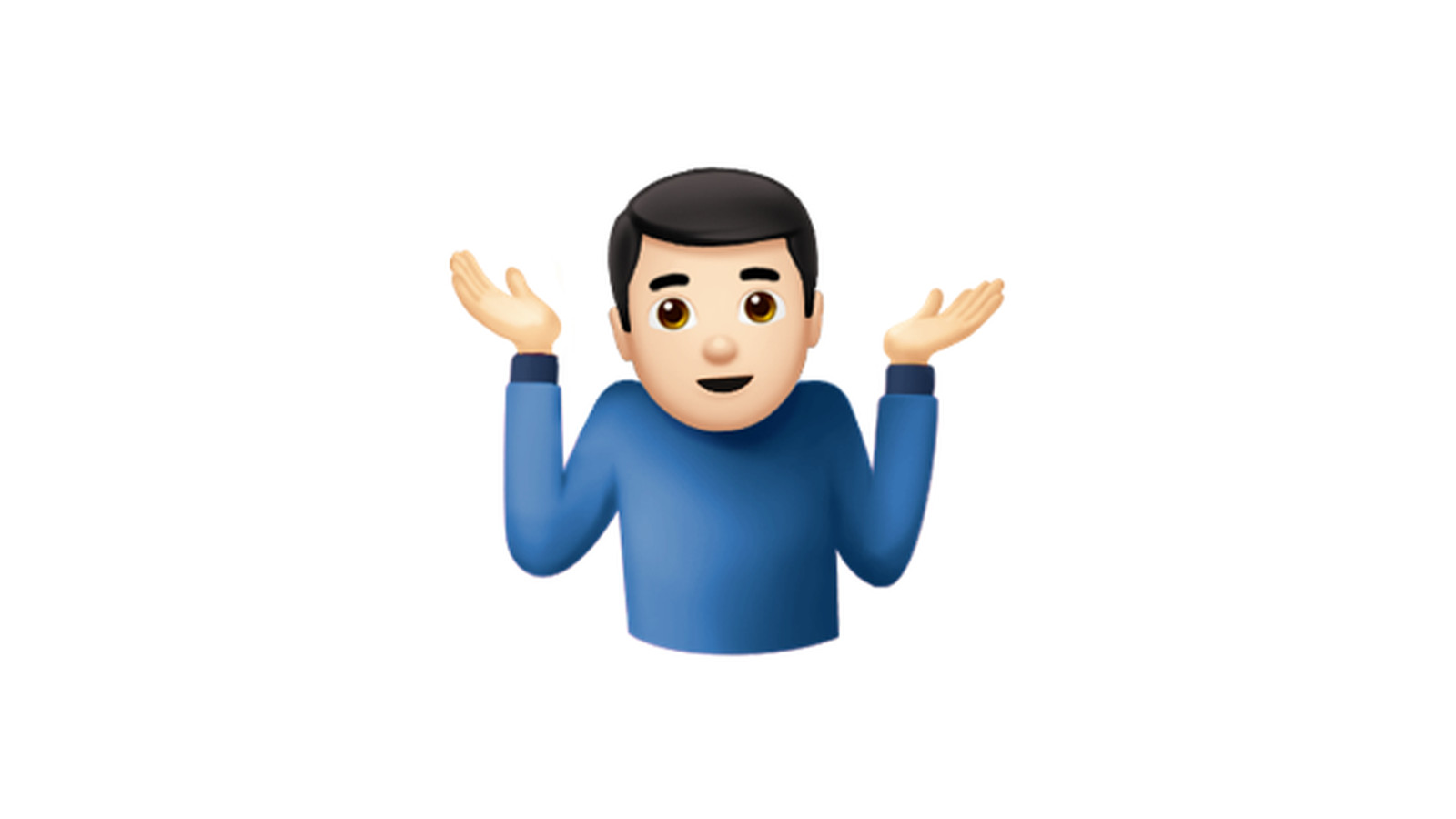 Mark Twain once said: “It ain’t what you don’t know that gets you into trouble. It’s what you know for sure that just ain’t so.” Nobel prize winner Dr. Daniel Kahneman put it a little differently: “We’re blind to our blindness. We have very little idea of how little we know. We’re not designed to know how little we know.” Indeed, when asked what he would eliminate in the world if he had a magic wand, Kahneman answered with one word – overconfidence.

Overconfidence has been blamed for the sinking of the Titanic, the nuclear accident at Chernobyl, the loss of Space Shuttles Challenger and Columbia, the subprime mortgage crisis of 2008, the great recession that followed it, and the oil spill in the Gulf of Mexico, among other things. Overconfidence has brought personal financial disaster, imploded relationships and ruined lives.

One person who understood this was Shlomo HaMelech, the wisest of all men. In Koheles, which we read on Sukkos, he describes his efforts to explore and understand.  אמרתי אחכמה והיא רחוקה ממני“I said I will be wise, but it remained elusive to me.” Shlomo confesses that he tried, analyzed, contemplated, but at the end of the day, he came up short; complete understanding was beyond his grasp.

What is Shlomo referring to and why do we specifically read his words on Sukkos, the holiday marking our greatest joy? What did he try to apply wisdom to but was unsuccessful? Most say he is talking about the quintessential chok, the parah adumah, whose law is paradoxical. The impure person is purified from its ashes, but the pure person becomes impure. Shlomo tried to understand its mechanics, how and why it worked, but in the end, he concedes, rechoka mimeni, it is too distant.

Rav Yosef Shaul Natanson, the Shoel U’Meishiv, has a different interpretation. He says the word v’hi in “v’hi rechoka mimeni” refers to the entire Torah. He understands Shlomo HaMelech as telling us: After I saw that I could not comprehend the reason for parah adumah, I realize that the reason for everything in the Torah was entirely beyond me.

We say in Tehilim, מה גדלו מעשיך ה׳ כולם בחכמה עשית...איש בער לא ידע וכסיל לא לבין את זאת, How great are your ways, Hashem.. A fool doesn’t understand them...” R’ Meilech Biderman wonders why Dovid singles out the fool as not understanding them, when even the wise can’t comprehend the ways of Hashem? He explains, what makes someone wise is that they know what they don’t know. The fool suffers from overconfidence, thinks they understand and know everything. The fool thinks he or she has all the answers.

We live in a world that makes us feel that if we say “I don’t know” or “I don’t have a strong opinion about that” we are uninformed, weak or unsophisticated. But we come from a tradition that says exactly the opposite. Humility, nuance and admitting that we don’t know are not signs of weakness, but strength. They don’t display ignorance; they show that we are informed enough to know that we can’t possibly know absolutely.

The Gemara (Berachos 4a) states, דאמר מר למד לשונך לומר איני יודע שמא תתבדה ותאחז “Teach your tongue to say ‘I do not know, lest you become entangled in a web of deceit.” Our greatest scholars didn’t hesitate to say “I don’t know,” causing us to think more, rather than less of them, and to place greater confidence in the things they did purport to know. Rashi, without whom the Talmud would be a closed book, is famous for the several places in which he writes, “eini yodei’ah, I don’t know” regarding the meaning, interpretation, or relevance of a particular verse or statement.

I had the privilege to sit in Mori V’Rabbi, Rav Hershel Schachter’s shiur for several years. I truly appreciated his greatness not when he quoted from the width and depth of all Torah by heart, but rather, when someone asked him a question and he humbly and simply said, I don’t know.

Perhaps this passuk is why we read Koheles on Sukkos, zman simchaseinu. Feeling entitled or capable of understanding everything only sets ourselves up for disappointment, brings about a failure of overconfidence, and leaves us feeling down, incomplete and unfulfilled.

This pandemic and Covid-19 specifically should humble us all.  The greatest experts and most brilliant minds have struggled to understand, predict and even guide us.  This shouldn’t make us lose confidence in others who are doing their best as much as it should make all of us more humble, modest and willing to admit the limits of our knowledge and understanding, not only regarding this, but regarding everything.

Of course, we should pursue understanding, try to gain wisdom, and obtain insight. But we must admit and concede that we can’t have the answers to everything and there are things we just can’t understand. Listen to the advice of the wisest of all men: If you want to be happier in your marriage, at work, in your relationship with your children and with Hashem, learn to say ״I don’t know״.