February 24, 2021|י"ב אדר ה' אלפים תשפ"א It’s Never Too Late to Be What You Might Have Been By Rabbi Efrem Goldberg 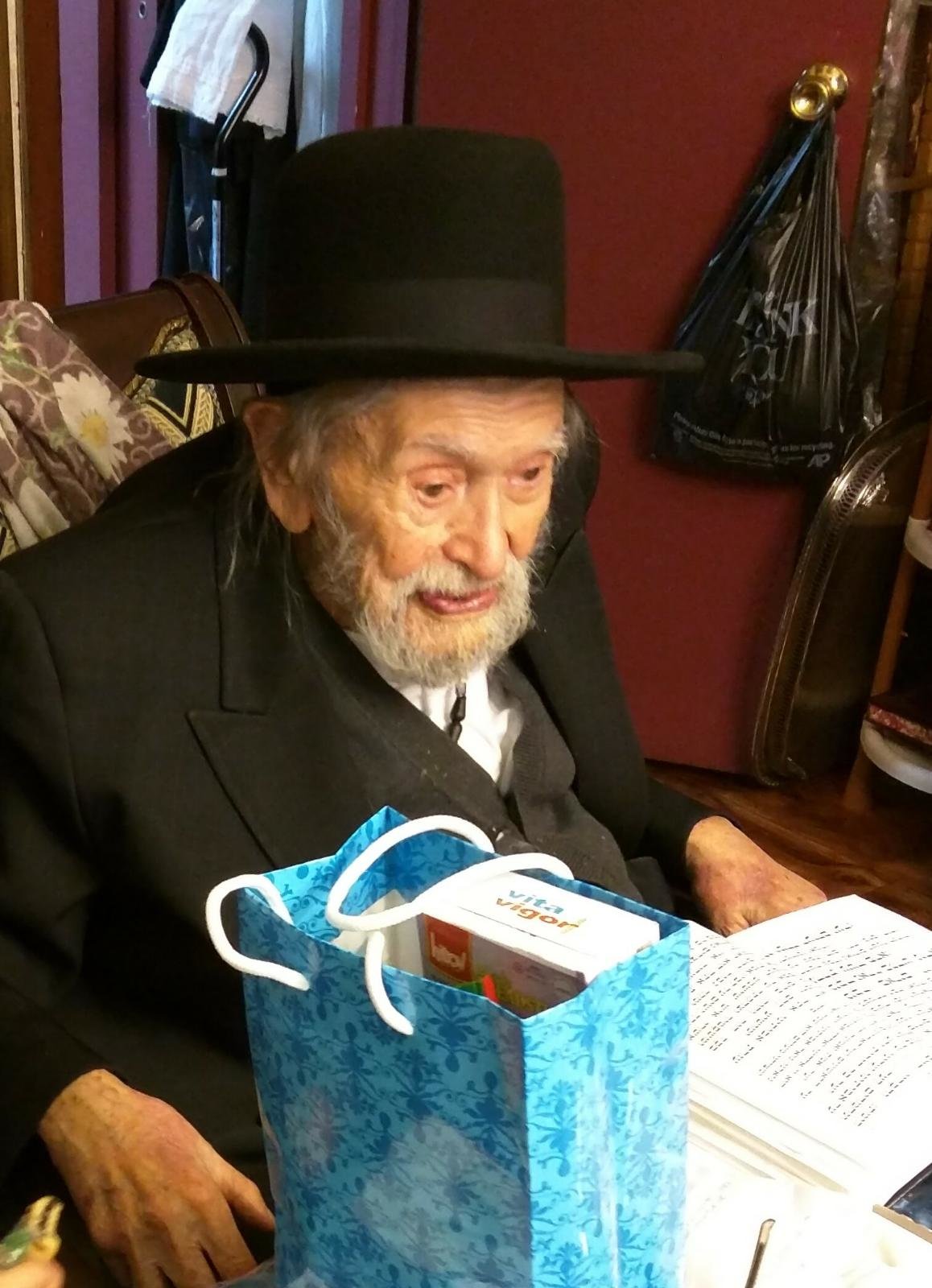 In December of 2018, Yehoshua Zvi Hershkowitz passed away at the age of 92.  You probably never heard his name and that is exactly how he wanted it.  Mr. Hershkowitz was born in 1925 in Hungary. After the Germans occupied the country in 1944, he was deported to Dachau and spent the next year there, surviving on meager rations of bread and soup.  After liberation, he made his way to the United States, moved to Borough Park and got married.

In 1975, he became aware that a neighbor of his was struggling to put food on the table and he realized there must be more people struggling like his neighbor.  So, Mr. Hershkowitz founded Tomchei Shabbos out of the kitchen of his home in Borough Park.  He and friends began gathering the ingredients of traditional Shabbos meals and dropping off packages of food by station wagon at the homes of those they heard were wanting. From this humble beginning, Mr. Hershkowitz built an organization that every week distributes meals to 600 families in the Borough Park area.

His concept and the name were rapidly imitated. Today there are Tomchei Shabbos organizations in New York, Boca Raton, Los Angeles, Toronto, Washington, Phoenix, Miami, Antwerp, London and other world cities, as well as dozens in Israel.  Thousands of families have food to eat only because of the vision and hard work of a survivor who earned a living working in the Post Office in Brooklyn, but earned immortality by caring enough to think about struggling people around him.

His Tomchei Shabbos branch grew to a point where it deployed a fleet of 16 trucks to deliver food packages each week.  He personally raised millions of dollars to fund it.  He was constantly out of the limelight, took no pay for his work and never accepted public recognition. In fact, the New York Times obituary for him pointed out that he even rejected the prestigious sixth Torah Aliyah in his shul.  When the Gabbai tried to convince him to accept it, he replied, “I’m sorry, I’m a plain Jew.”

Too many today associate going viral with adding value.  They think the greater the name recognition, the greater the person, the more friends and followers on social media, the more of a difference someone is making.

Though our parsha begins with Hashem talking to Moshe, rather than use his name, it simply says the pronoun “and you.” Indeed, this is the only parsha in the Torah since our introduction to Moshe in which his name does not appear.  Commentaries scramble to explain why the omission and why specifically in this parsha?

The Ba’al HaTurim explains that when Moshe pleads with Hashem to forgive the people after their horrific mistake in building a Golden Calf, he says “erase me now from Your book which You have written.” Hashem takes Moshe up on the offer and, indeed, his name is erased from our parsha.

The Lubavitcher Rebbe (Likutei Sichos v. 21) takes an entirely different perspective, one that turns our assumption on its head.  He explains that Moshe is not missing from the parsha at all; in fact, he is even more present than usual.  But where?

Says the Rebbe, he is found in the very first word “v’ata”, and “you.” A name is how we are known and how we are referred to and referenced by others.  However, we exist even before we have a name, even before others label us.  The word “you” refers to the essence, the core of who the person is, far beyond the name by which they are called.  “You” reflects the soul with its unique character, personality and mission for which it is created.  “You” is the person with no interference from others and no need to be identified or acknowledged by others.

God Himself testifies that Moshe is the greatest “anav”, the most humble person who ever lived.  His life was not dedicated to his honor or glory. It was devoted to the mission of repairing Hashem’s world, to helping people and to actualizing the potential for which he was created.  Moshe spent his life seeking to fulfill his “You,” not to advance or promote his “Moshe,” his name or standing.

Mark Twain famously said, “The two most important days in your life are the day you are born and the day you find out why.”  We each have a mission; we were born for a purpose.  We each have talents, skills and assets that can make a difference.  We were not born with them to simply have a nicer house or car, to drink a more expensive bottle of wine or to enjoy the most channels of cable TV.  We are here to make a difference, to matter, not so that our name goes up in lights, but so that our essence makes the difference it was meant to make.

George Eliot once said, “It’s Never Too Late to Be What You Might Have Been.” Don’t just be a name for others; be a “you” to realize your truest self.  Figure out what difference you can make, and then go make it.  Don’t just be what you might have been.  Be what you are still meant to be.