August 6, 2020|ט"ז אב ה' אלפים תש"פ The Most Important Thing to Never Bring Into Your Home By Rabbi Efrem Goldberg 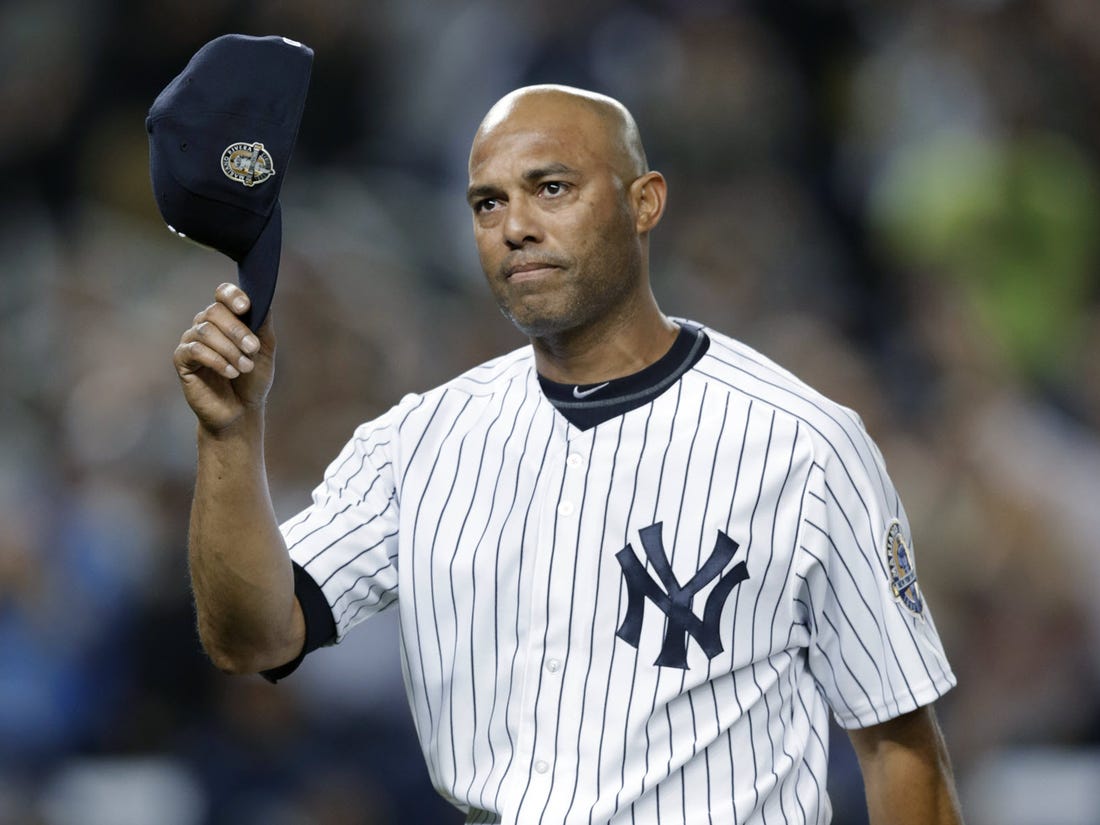 In 2001, Indra Nooyi was named president of PepsiCo.  Five years later, she would be promoted to CEO and, in 2007, she would become chairman of the company as well.  She once spoke about the day she was appointed president and put in charge of running the $166 billion company.  That night her parents happened to be visiting.  Here is how she described that night:

Then she says, “Let me explain something to you. You may be President of PepsiCo. But when you step into this house, you’re a wife and mother first. Nobody can take that place. So leave that crown in the garage.”

In our Parsha, the Torah commands us not to bring toeiva into our homes.  The word toeiva, abomination, is generic and can refer to many things.  The Torah describes inappropriate illicit relations as toeiva.  Non-kosher food, inexact weights and measures, and dishonest business practices are also identified as toeiva.  So what does it mean here?  What exactly are we warned from taking into our house and into our lives?

The Rambam and Ramban understand that idols themselves are a toeiva, an abomination, and the Torah is prohibiting the deriving of any benefit from an idol or its accessories.  The Sefer HaChinuch extends this prohibition to another form of idolatry, the worship of money, and says our passuk is a prohibition from earning any profit from funds that were obtained in an unethical manner.

According the Gemara in Sotah (4b), the toeiva, the abomination that we cannot and must not bring into our homes, is ga’ava—arrogance, hubris or conceit.  You may have made a great business deal, given a great shiur, had a killer workout, or made world peace, but no matter what you accomplished or achieved, lo savi toeiva el beisecha, don’t bring a sense of pride or arrogance into your home.  As Indra Nooyi’s mother said - leave that abomination in your garage.

When you find success, Moshe cautions his people, you will be tempted by arrogance and conceit.  Your ego will entice you to feel that you and you alone are responsible for achieving and accomplishing greatness.  Moshe enjoins them strongly to remember it is Hashem who gives ko’ach.

Our Parsha seeks to communicate a simple message.  Success is not the result of our talents, skills, or wisdom.  It reflects the will of Hashem Who grants us that success.  Indeed, Unkelus interprets this pasuk in a very interesting way: “It is He who gave you the advice to purchase property.”  Unkelus understands that not only does Hashem allow our success, He even plants the ideas and decisions in our heads that bring about those positive results.  From Unkelus it sounds like we are essentially passive spectators and bystanders to our destiny that is in reality shaped and molded by the Almighty alone.

Yet this position feels at odds with one of our fundamental beliefs.  In a few weeks we will read “u’vacharta ba’chayim, choose life.”  Clearly, we are given the power to make choices in our lives and those choices matter and matter greatly.  The concept of bechira chofshis, free will, is axiomatic to our faith and indeed, gives purpose and meaning to our lives.  So which is it, are we responsible for our success?  Is it the result of our choices, our talents, skills, wisdom and judgment?  Or, did Hashem plant those ideas in our head and all of our success belongs exclusively to Him?

Rabbeinu Nissim (Derashos Ha’Ran #10) is bothered by this very question and shares a very fundamental insight:

The meaning of this is as follows: The truth is that people have different talents in different areas. For example, certain people are predisposed to receive wisdom, whereas others are predisposed to devise strategies to gather and amass wealth. On account of this, the wealthy man can truthfully say, from a certain angle, “My ability and the might of my hand made me this wealth.” Nevertheless, insofar as that ability was implanted within you, be sure to remember Who gives you the ability to make wealth.

Moshe did not say, “V’zacharta ki Hashem Elokecha nosein lecha chayil, remember that Hashem is the One Who gives you wealth,” for if he had said that, he would be minimizing the ability implanted within the person, which is an intermediate cause in the accumulation of that wealth – but this is not the case. Therefore he said “Hu Hanosein lecha koach la’asos chayil –  Although your own ability is what made you this wealth, you must remember Who gives you that ability.”

In truth, says the Ran, it is our talents and skills that achieve positive results.  We can be proud of our efforts, hard work, prudent judgment, and wise decisions.  The Torah doesn’t demand that we deny what we are good at or that our being good matters.  What it does demand of us is to always remember who gave us those skills, talents and abilities. There is nothing wrong with being proud of our intelligence, decision-making, or prodigiousness in a given field.  But we must recognize that those gifts are on loan from the Almighty and never owned by us.  Arrogance is thinking we control our gifts, they are part of a permanent collection.  It is thinking we are autonomous and we are the sole arbiters of our destiny. Transferring the deserved credit and recognition from God to us is essentially worshipping ourselves and denying God’s involvement in our lives.

Self-confidence should not be confused with arrogance.  A confident person can yet be humble as long as they know that their success or gifts are from Hashem and can be fleeting.  Humility is not denying what you are good at.  It is identifying it and then using it to be an instrument of Hashem.  The moment we feel independent and immune that arrogance takes over and our downfall begins. We are accordingly warned: Do not bring that despicable, vile, abominable character trait into your home.  Check your ego at the door.  As you enter that threshold into the home you earned, with the possessions you purchased and with the family you created, you may be tempted to feel slightly arrogant, superior or proud.  But you must check it at the door.

You may not be able to throw a slider 95 mph, but we can all be like the Hall of Famer greatest closer of all time, Mariano Rivera of the Yankees, who said in an interview upon retiring: “Everything I have and everything I became is because of the strength of the Lord, and through Him I have accomplished everything. Not because of my strength. Only by His love, His mercy, and His strength.”

As you walk into your home, the boardroom, operating room, courtroom or any other room, always remember, all that we have, the things, the skills, the talents and the blessings are on loan, never part of our permanent collection. May He continue to lend them to us and give us the strength to use them well.