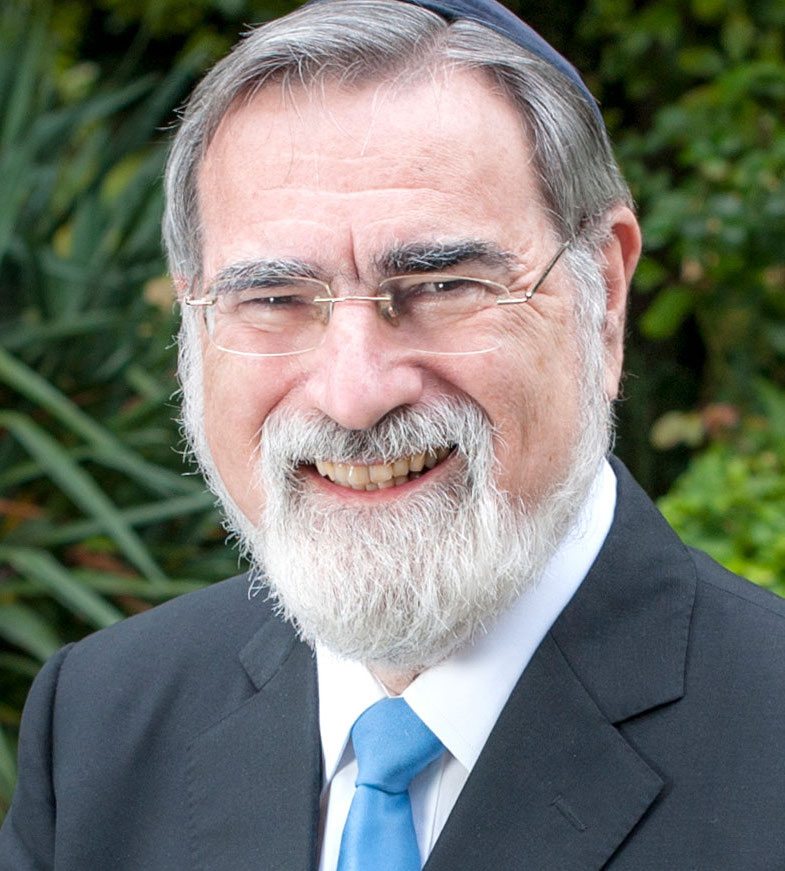 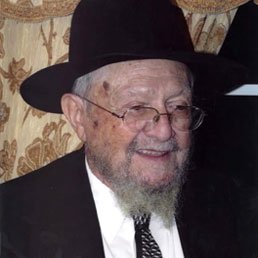 The world is a darker place this week as two great lights have been extinguished.  While Rav Dovid Feinstein zt”l and Rabbi Lord Jonathan Sacks zt”l achieved greatness in different ways and arguably among different audiences, they had infinitely more in common because they both spent their lives humbly devoted to the Infinite One.

They were both geniuses, winners of the genetic lottery that endowed them with brilliant minds and memories.  But neither rested or relied on that gift; both were disciplined, diligent and, devoted to the study of Torah and the proliferation of its ideas and ideals. Both were prolific writers, and guidance and advice were sought from each of these luminaries.  Both were profoundly admired and revered, not only for their scholarship, intellect and wisdom, but even more for their humble characters, modest natures, and impeccable middos.

Rav Dovid, as he was affectionately known, was an extraordinary Talmid Chacham, the final address on Halachic issues, referred to by Rav Elyashiv as the posek of America.  Rabbi Sacks was the Chief Rabbi, not only for the United Kingdom, but for countless around the world, Jew and non-Jew alike, who revered him for his insight, wisdom, and teachings.

When we learn of their achievements, we recoil in awe but unfortunately, many or most cannot relate, can’t imagine being able to accomplish a fraction of what they did.  And yet, with all their greatness in leadership and learning, there were two areas of greatness that every one of us can in fact emulate or learn.  Much has already been written about them, and more will be shared by people much closer and more competent than I.  But in thinking about their lives and legacies, I was struck by two things they had in common that should not go unnoticed, underappreciated or worst of all, under-imitated.

Both Rav Dovid and Lord Sacks, for all their genius and love of texts, were even more devoted and drawn to people. Both extended themselves, sacrificed to help others, gave generously of their time and resources, and were true ba’alei chesed.

When Artscroll was struggling to survive, Rav Dovid loaned his life savings to their founders, his students, to keep it afloat.  When a Jewish newspaper asked prominent people if they could have three dinner guests for Friday night who would it be, while others answered with great personalities in Tanach, Talmud or from today, Rav Dovid answered he would have three poor people who need a meal.

Rav Dovid’s gabbai once told Rav Dovid that he wanted to take him to the hat store to get a new hat. When they arrived, he asked Rav Dovid to try on a hat. Rav Dovid replied, “Me? I don’t need a new hat. I thought we came because you needed a new hat and you wanted my help choosing one.”  At his funeral, his son shared that towards the end of his life, when he was frail and infirm, he asked that it be shared that he asks mechila, begs forgiveness from anyone he may have hurt.

I participated in a Zoom call, mostly consisting of rabbis from the UK, reflecting on Rabbi Sacks and so many of them shared how he extended himself for them.  One young rabbi shared that when his father passed away, the very first phone call he got when he returned from the cemetery was from Rabbi Sacks who spent time offering comfort and strength. Rabbi Sacks, an introvert by nature who felt more comfortable sequestered in a library than socializing with others, spent countless hours with others lifting spirits, working to free agunos, resolving conflicts, and advocating for the Jewish people.  Several years ago, when BRS and I were attacked publicly for something that was completely untrue and I was feeling down and somewhat alone, I was shocked to answer the phone one day and find Rabbi Sacks on the other line, calling to simply offer companionship, support, and love.

The Mishna in Pei’ah which we recite each morning says:

“These are things the fruits of which a man enjoys in this world, while the principal remains for him in the World to Come: Honoring one's father and mother, acts of kindness, and bringing peace between a man and his fellow. But the study of Torah is equal to them all.”

The simple understanding is that Torah study is so great, so central that it is equal to all the other acts of kindness and good deeds.  However, the Rebbe Reb Zusha explained the final expression differently.  K’neged kulam doesn’t mean Torah study is equal to them all.  Said Reb Zusha, it means, Torah is only valuable when it is k’neged kulam, when one does all the other mitzvos stated before it, such as: honoring parents, doing loving-kindness, hospitality, visiting the sick, etc.

The second commonality that we could all not only admire but emulate is the way both Rav Dovid and Rabbi Sacks related to their wives and families.  They each received tremendous attention from followers and admirers, but never let it get to their heads or distract them from their families.  I saw a beautiful video this week of an elderly Rav Dovid, despite being surrounded by younger aides and talmidim, opening the front passenger door of a car for his Rebbetzin, helping her in, patiently waiting until she had settled into the seat, closing the door, and only then getting into the back.  He was known to help her on and off with her coat and be attentive to her, not only at home and in private, but at conventions and simchas when the masses were focused on him.

I witnessed firsthand Rabbi Sacks’ love and affection for Lady Elaine on their visits to Boca Raton.  Indeed, she was always by his side throughout his world travels and packed schedule. He might have been the “celebrity” in any room, but he shared the spotlight with her, acknowledging her in each talk, speaking about her in such admiring ways, making sure she was comfortable and happy and always including her as his equal partner.  A rabbi from England emailed me this week and shared:  “Lady Elaine told me that one of the final things he told her, was ‘I couldn't have done anything in my life without you.’”

We cannot all be gedolim in Torah, but we can all be gedolim, achieve greatness in chesed, in kindness, and we can be gedolim in humility and how we treat our spouses and families.  The world is severely bereft by these losses; Rav Dovid and Rabbis Sacks were each irreplaceable in their own ways.  While they would be tremendously proud to know we continue to study their works, I believe they would be even prouder to know we are walking in their ways.