November 3, 2022|ט' חשון ה' אלפים תשפ"ג Is There a Valid Excuse Not to Vote? By Rabbi Efrem Goldberg 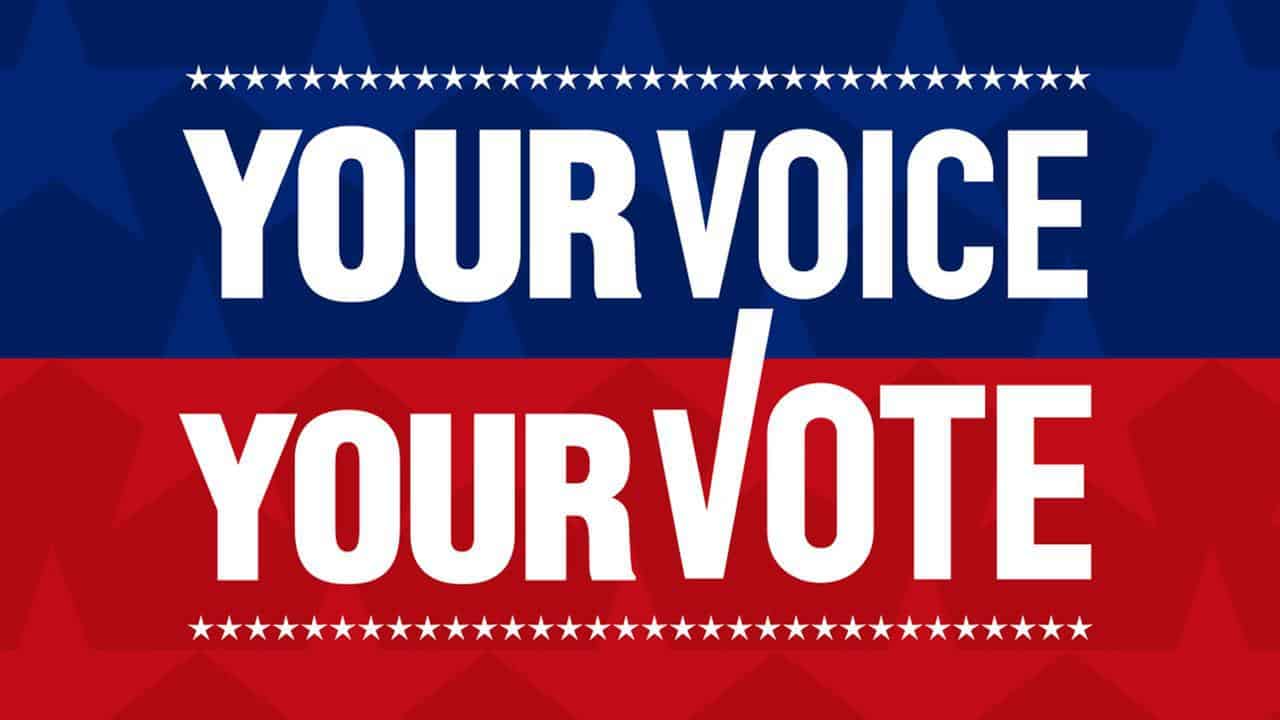 The world is increasingly complicated and challenging, and we are constantly processing new developments, complications, and challenges. We tend to sit around our Shabbos tables, share on Whatsapp groups and post on social media about issues of the day from growing antisemitism, school choice and vouchers, policies related to taxes and the economy, foreign policy including important issues concerning Israel, and social issues with moral implications.  All those conversations, observations, and insights may be thought-provoking and stimulating but they don’t actually directly impact policies or realities.  What does is how we vote, whom we choose to represent us, and the laws we put in place when given the chance to do so directly.

The importance of voting may sound obvious and cliché, yet there remain so many who don’t for reasons ranging from they don’t have the time or patience, they can’t be bothered to know where to go, they don’t understand the implications of the amendments, they aren’t familiar with many of the candidates, or they are equally disgusted by the politics and politicians of both sides.  Many those excuses are legitimate for some (likely not for most) but I want to suggest a few reasons it remains critically important to vote in this election, and indeed in every one we are privileged to have the opportunity to participate in.

Your Vote Matters – In 2000, President George W. Bush was elected by only 537 votes, some of which were cast in our very district. Put another way, fewer than the number of people who go the 9:15 a.m. Minyan on Shabbos morning at BRS decided a presidential election.  That same year a Connecticut Congressman won by 21 votes and a representative from Vermont was elected by a margin of 1.  Voting in South Florida matters, it has decided elections.  If you sit it out, you are neglecting and abdicating an opportunity and responsibility to influence policy and the future of our country.

Your Vote Will Be Noticed – Even if you don’t agree with the above, or say “Ok, sometimes in a rare case it will make a difference, but I see the polls this year, nothing is that close, so why bother,” there is still another important reason to cast your ballot. While of course how you choose to vote is not public, governments and politicians are constantly studying voting demographics, including geographic area, to determine who voted. For example, if Montoya Circle and its thousands of voters show up to the polls in high numbers, it demonstrates to current elected officials and future candidates that we are a community worthy of their time, their legislative agenda, and their courtship for future elections.

Amendments Matter – We sit around Shabbos tables debating and discussing issues.  This week we will have an opportunity to not only voice our opinion, but to directly shape policies and laws on these issues and others. Research the proposed amendments, understand them, take a position on them, and participate in the process of deciding them.

Gratitude Matters – On October 3, 1984, Rav Moshe Feinstein zt”l, the undisputed Halachic authority of America at the time, wrote a responsum—on his stationary and with his signature—regarding the obligation to vote:

On reaching the shores of the United States, Jews found a safe haven.  The rights guaranteed by the US Constitution and the Bill of Rights have allowed us the freedom to practice our religion without interference and to live in this republic in safety.

A fundamental principle of Judaism is Hakaras HaTov – recognizing benefits afforded us and giving expression to our appreciation.  Therefore, it is incumbent upon each Jewish citizen to participate in the democratic system which guards the freedoms we enjoy.  The most fundamental responsibility incumbent on each individual is to register and to vote.

Therefore, I urge all members of the Jewish community to fulfill their obligations by registering as soon as possible, and by voting.  By this, we can express our appreciation and contribute to the continued security of our community.

Rav Moshe saw voting as a Halachic and moral imperative.  Staying home is not just forfeiting an incredible right and privilege—it is an act of ingratitude and thanklessness.  Sitting out an election doesn’t just damage the system and hurt the candidates.  It hurts the one who fails to express his or her appreciation for freedom and the right to vote.  Don’t sit it out and neglect a privilege and right that many of our ancestors could only have dreamed of having in their countries.

One of the most basic and yet greatest gifts and blessings God has bestowed upon us is our bechirah chofshis, our free will and ability to choose.  Choose candidates whose positions and opinions you share.  Nobody can or should tell you how to vote, or for whom.  But we can and must all tell one another to go out and vote, because it matters.