August 17, 2021|ט' אלול ה' אלפים תשפ"א I’m Not Upset That You Lied To Me, I’m Upset That From Now On I Can’t Believe You By Rabbi Efrem Goldberg 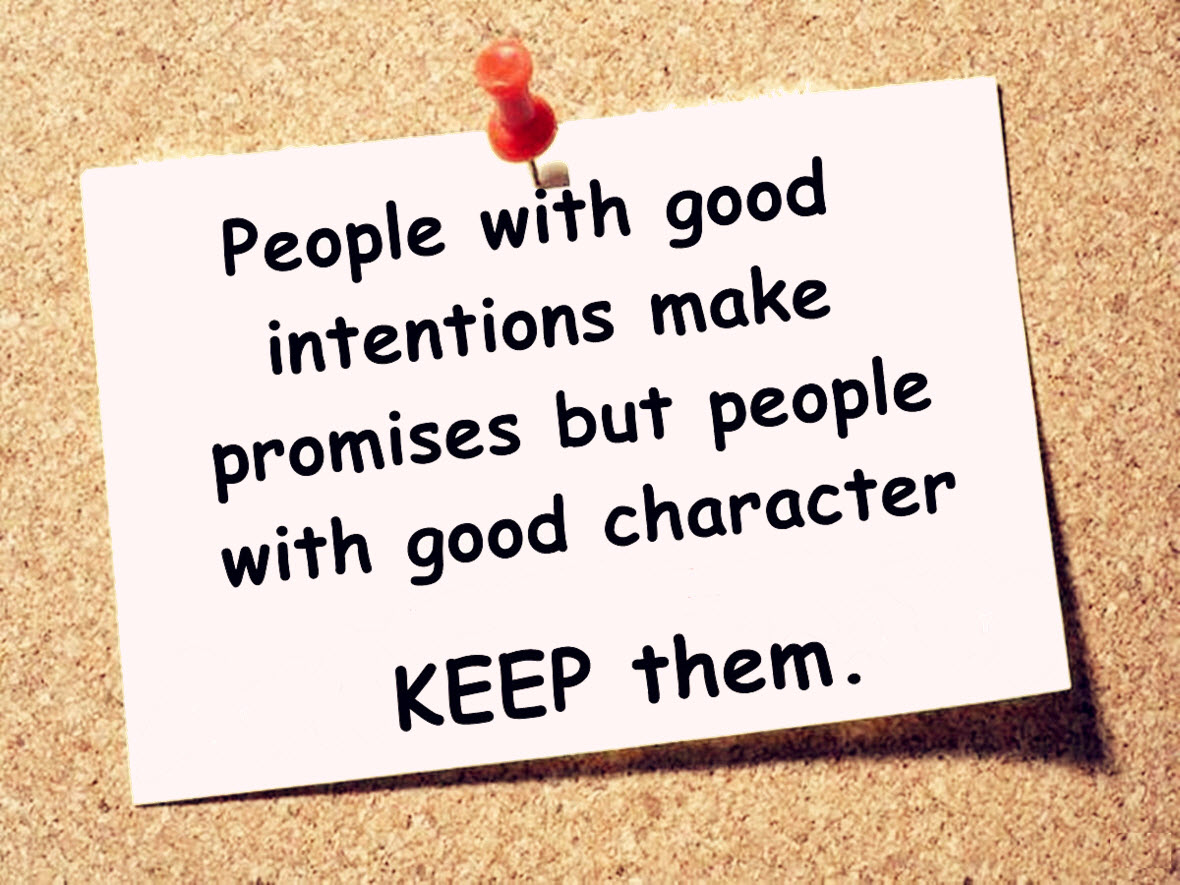 In addition to being an outstanding Talmid Chacham and world renowned posek, Rav Hershel Schachter is one of the most prolific Torah teachers of our time.  He recently celebrated his 80th birthday but hasn’t slowed down a bit, bli ayin harah.  During his recent visit to our community over Shavuos, he gave almost 25 shiurim.

With all the public speaking, he often drinks hot tea to sooth his throat.  When offered sugar or Splenda, he always declines and says he takes his tea plain.  Once, the Schachters were guests in someone’s home and when offered tea, Rav Schachter graciously accepted but asked for it plain.  The host, curious as to Rav Schachter’s preference for no sugar, asked why he wanted it so bland. After being asked several times, Rav Schachter finally relented and explained.

On a trip to Israel with the Rebbetzin when they were first married, he was at a meeting at someone’s home in a Kibbutz. The person offered Rav Schachter hot tea but he was concerned that the person may not be aware that ma’aser must be taken from sugar, so he happily accepted the tea but when offered sugar, responded, “I don’t take sugar in my tea.”

“So,” explained Rav Schachter, “to be true to what I said that day, for the last fifty years, I have never taken sugar in my tea, even if in truth, I would prefer it sweetened.” (His son, Rav Shay Schachter, shared with me that none of his children knew why he didn’t drink sugar in his tea until that day he was pressed by his host.  It is one of many examples of his personal practices that he not only doesn’t impose on others but humbly doesn’t even share with those closest to him.)

Many people are casual with what comes out of their mouth. Consequently, promises are frequently made with no real intention of keeping them.  “Let’s do lunch.”  “I’ll give you a call.”  “I will follow up with you soon.”  “I will meet you there in five minutes.”  “I’m on my way now.” These seem like inconsequential comments, hardly meaningful promises.  And yet, if we say things we don’t mean, that aren’t fully accurate or true, or that we don’t plan on following up on, what does it say about the value of our words in general?

Our parsha, Ki Seitzei, tells us, מוֹצָ֥א שְׂפָתֶ֖יךָ תִּשְׁמֹ֣ר, You must fulfill what has crossed your lips. The Gemara (Rosh Hashana 6a) interprets “your lips” as referring to someone who makes a pledge to tzedakah and rules that it has the status of a vow that must be fulfilled.  A person who made a promise or pledge to charity and reneges on it, or fails to fulfill it, has violated a Torah prohibition.  Indeed, that is why the Shulchan Aruch (y.d. 203:4) suggests one say “b’li neder,” “without a promise,” when making a charitable pledge.  It is bad enough not to commit to be generous, but even worse to make a commitment, to offer lip service, and fail to fulfill it.

Many commentaries encourage us to understand this pasuk as not narrowly limited to tzedakah vows, but as a general directive to be extremely careful to fulfill our promises, to keep our word, to be truthful and honest in what emerges from our lips.

Why does the pasuk say תשמור, “guard” what comes out of your lips?   Rabbeinu Yonah (Mishlei 4:21) explains that humans are designed to forget.  We may have the greatest intention to fulfill our promise or honor our word, but then a distraction, a competing interest, or something else arises and knocks us off course.  We meant to arrive when we said we would, or to follow up on what we promised.  “Tishmor” teaches that when we violate our word, we aren’t exempt from the promise we made simply because we forgot. תשמור, we should have been vigilant, careful and scrupulous to fulfill what we said we were going to do. The burden is on us to safeguard and uphold our promise, to keep our bond, no matter what else arises or distracts us.

Be careful with what comes out of your lips.  Don’t say anything you won’t keep. And keep anything you say.  Your word must be your bond.  When they aren’t, when you fail to call, never follow up, keep me waiting or renege on your commitment, how am I supposed to trust you or believe you going forward.

Friedrich Nietzsche said it well - “I’m not upset that you lied to me, I’m upset that from now on I can’t believe you.”

The Mishna in Bava Metzia (44a) says:

Why is someone who doesn’t fulfill what they say compared to the generation of the flood?  Rav Asher Weiss suggests that the generation of the mabul was characterized by the Torah as a culture of chamas, chaos. When someone’s word means nothing, he or she can’t have a relationship with God, they lose the trust of their fellow man, and ultimately, they are not honest even with themselves.  A world where people’s word means nothing is a world of chaos, it is flooded with corruption and cannot continue.

In his “7 Habits of Highly Effective People,” Stephen Covey writes: “Integrity includes, but goes beyond honesty. Honesty is … conforming our words to reality. Integrity is conforming reality to our words—in other words, keeping promises and fulfilling expectations. This requires an integrated character, a oneness, primarily with self but also with life.”

Is your word your bond?  How do you want people to think of you?  Are you waiting for the other person, or is everyone always waiting for you?  If you said you will be somewhere at a certain time, that should not be treated like an idle statement—it is an implicit promise, a commitment.  Showing up late, keeping someone waiting isn’t cute or quirky, it isn’t a bad habit or an idiosyncrasy, it is rude, insensitive, and ultimately means you were untruthful, unreliable.  You broke a promise.

If you say you are going to call someone or do something, תשמור, develop a system to remind yourself, schedule it, keep a to do list, set a reminder.  Get it done.  If you don’t, you aren’t absent minded or “well intentioned,” you have lied, you have broken a promise, your word lacks value.

Our empty promises don’t just keep people waiting, cost them their time or take advantage of their counting on us.  Sometimes, our unreliability and broken promises can cost others real money.

I am blessed to attend many simchas and events.  When I leave, I almost always notice on the table of place cards just how many people replied that they were coming and failed to show up.  Of course, there are true emergencies and extenuating circumstances that come up.  There are last minute conflicts that can’t be avoided.   However, some casually respond they will attend and when the event comes and it is inconvenient or they just don’t feel like it, they just don’t show up, without regard for how much money the caterer charges for each person.

If you fill out a response card that you are coming, you have made a promise, a pledge to the hosts.  If you don’t show, you have broken a promise, one that costs others real money.  If you said you are going to do something, do it, not just for the other, but for yourself.  Be trustworthy. Be reliable. Don’t say anything you don’t mean or plan to follow through on, from how you take your tea, to if you will attend the event.

If we honor our words, we will be honorable and we will earn the honor of others.