December 7, 2018|כ"ט כסלו ה' אלפים תשע"ט Your Only Habit Should Be Not Doing Anything By Habit By Rabbi Efrem Goldberg 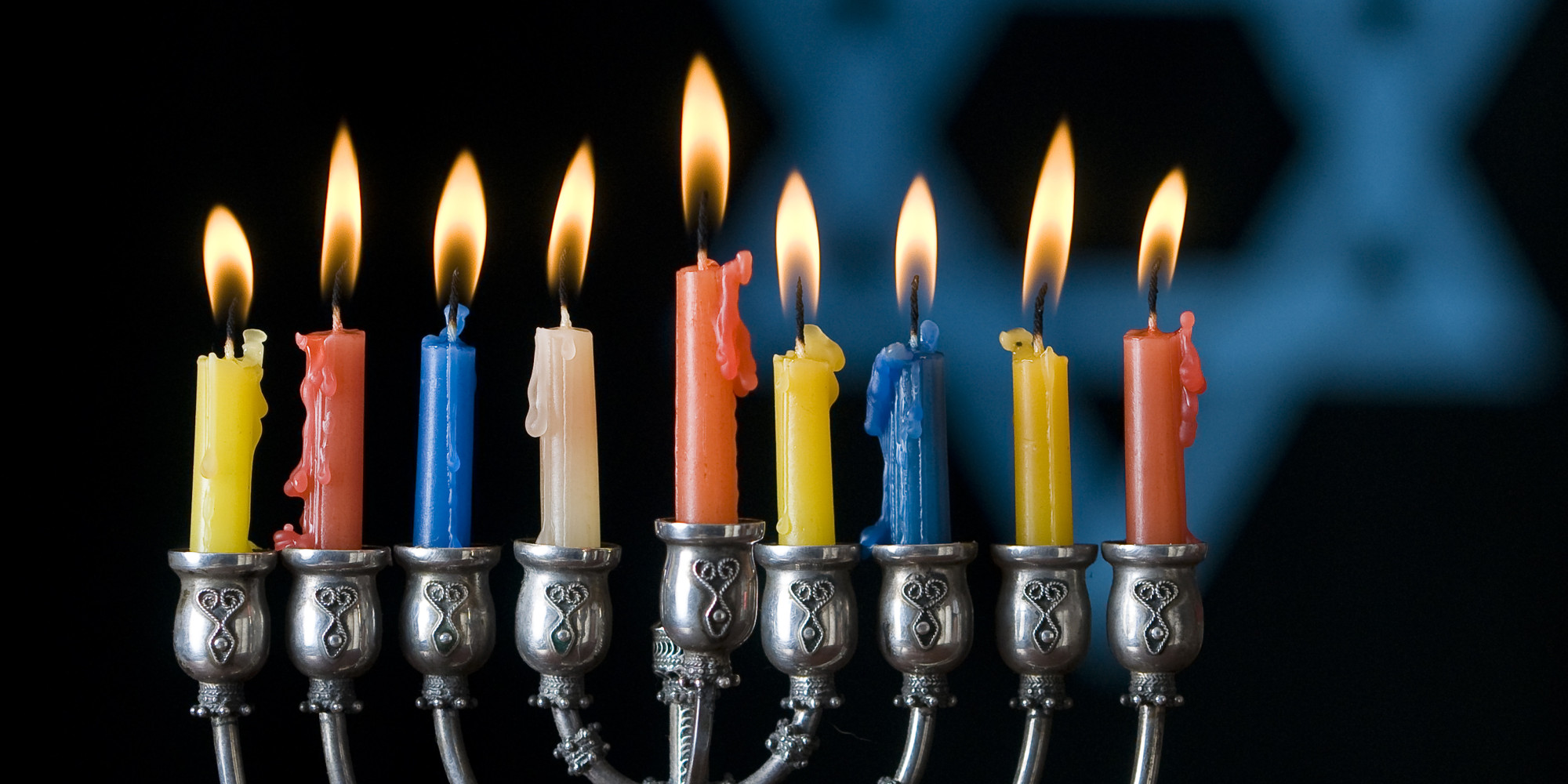 According to management gurus, routine not only helps efficiency and productivity but also creativity. Many successful creative people swear by the routines they formed: author Stephen King famously sits down to write at the same time every morning. Routine is also a hallmark of many big thinkers: Geniuses like Steve Jobs and Albert Einstein liked to wear the same thing every day in order to not expend mental energy on wardrobe decisions.

The truth is that while there are benefits to routines, when people are too settled in their routines, complacency and contentment result.  Complacency breeds apathy, one of the biggest obstacles to growth and progress.  It also leads to poor decision-making and being blind to new choices and possibilities that could benefit us.

On Feb. 5, 2014, London Underground workers went on a 48-hour strike, forcing the closings of several tube stops. The affected commuters had to find alternate routes. When the strike ended, most people reverted to their old patterns. But roughly one in 20 stuck with the new route, shaving 6.7 minutes from what had been an average 32-minute commute. The closings imposed by the strike forced experimentation with alternate routes, yielding valuable results. And if the strike had been longer, even more improvements would probably have been discovered.

Researchers have long studied why people purchase name brand items when the equivalent generic is available with a significant cost savings which could compound to real money.  This phenomenon is noteworthy for drugs, when generics and branded options are chemically equivalent. Why continue to buy a name-brand aspirin when the same chemical compound sits nearby at a cheaper price? Scientists have already verified that the two forms of aspirin are identical. The only difference is the label and the price.  And yet, most buy the name brand.  Why?  Habit, ritual, and thoughtless routine.

So on the one hand, habits are powerful, they can help promote creativity and efficiency.  But on the other hand, habits and routines can deny us the openness and flexibility to learn, to see new things, to grow, experiment, adjust and make changes that will improve us and improve our lives.

One study estimated that 47 percent of all our behaviors are the result of habits we have formed.  That can be leveraged in a positive way.  Just think about it – if we form the right habits—being on time, showing patience, being generous—we have half our day preprogrammed in a way we can be proud of.  However, the downside is that nearly half our lives is not the result of thoughtful consideration, mindful choices, but simply having settled into habits and routines mindlessly.  That is no way to live.

The mitzvah to light the Chanuka candles begins after sunset and the Gemara (Shabbos 21a) tells us, it extends עד שתכלה רגל מן השוק, until people are no longer walking around in the marketplace.  The goal and purpose of the menorah is פרסומי ניסא to publicize God’s great miracles and so once there are no longer people present to see the lights, the mitzvah is no longer applicable.  In the time of the gemara, and even the Shulchan Aruch, this time was somewhere relatively shortly after nightfall when people couldn’t function outside without natural light.  Today, with artificial light, the time is significantly later.

The Sefas Emes quotes his grandfather, the Chiddushei Ha’Rim, who offers a homiletical interpretation of this measure, one that gives great insight into the essence of the holiday.  עד שתכלה רגל מן השוק, says the Sefas Emes is not describing how long in time the candles must be lit, but how deep the light of the candles must penetrate into our hearts and our habits.  He suggested don’t read it רגל, foot, but rather עד שתכלה הֶרְגֵל מן השוק, we must experience the light of the candles and the richness of these 8 days until it breaks our habits, jolts us from our routine and enables us to take a step back and look at our lives.

So many of us are caught on the hamster wheel of life.  We wake up, go to work, exercise, brainlessly relax, go to sleep, wake up and start again. Or we wake up, make lunches, drive carpool, shop, cook, do homework, serve dinner, collapse, wake up and start again.  Or we do some combination of the two.  What they all have in common is being carried by inertia and momentum, moving at such a fast pace that there is no time or space, no margin or room to ever stop, look, assess, evaluate and mindfully determine if we are allocating our time, energy and resources in the maximum way, or if we are just creatures of routines, products of habits that were somehow formed at some time and have become our default, our normal, our assumed.

There is a beautiful campaign for Chanuka called Savor the Moment.  It calls for Jews across the world to go screen-free for 30 minutes after candle lighting, the minimum necessary time for the candles to burn.  For too many of us, being chained to our smartphone, tablet, laptop or TV has become routine. The average American touches his or her phone 2,617 times a day. That is a habit that needs to be broken.

The Gemara tells us הרגיל בנר הויין בנים תלמידי חכמים, one who habitually lights the candles has righteous children.  The Shem MiShmuel explains that the flame of the candle looks like it is glowing constantly and consistently.  Yet, the fuel that drives it is constantly changing, it is fresh and new.  What our rabbis are telling us is that the only thing we should ever do by rote is never doing anything by rote and the only habit we should form is never doing things by habit.  We should accustom ourselves to be like a candle, on the outside doing the same mitzvos and practices regularly, but constantly renewing and refreshing that which fuels our actions.

This Shabbos, we introduce a new siddur at BRS.  Change is difficult and even uncomfortable, but change is also healthy and can revitalize, refresh and renew.  The new font, layout, page numbers, paper and size of the siddur will take getting used to.  Until then, embrace the newness by allowing it to inspire a renewed attitude, understanding, and performance of our prayers.

Chanuka provides us the courage and will to תכלה הרגל, to break the habits.  When we do, we will truly see the light, both of the candles and of our lives.